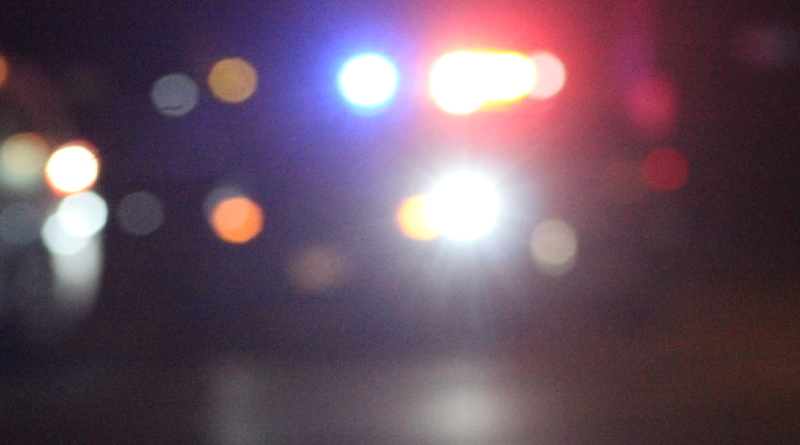 Two semis collided on Interstate 75 north of Findlay on Tuesday morning, sending one of the drivers to a hospital.

The crash happened on southbound Interstate 75 in North Baltimore at around 4:20 a.m.

After the impact, Smothers’ semi went off the highway and came to rest in a ditch, while the other semi stopped on the shoulder.

Smothers was not wearing a seatbelt and was taken to Blanchard Valley Hospital for injuries that are not life-threatening.

The other semi driver was wearing his seatbelt and was not injured.

The highway patrol says Smothers was cited for failing to maintain assured clear distance, distracted driving and not wearing a seatbelt.

ODOT had traffic reduced to one lane as the crash was cleared.