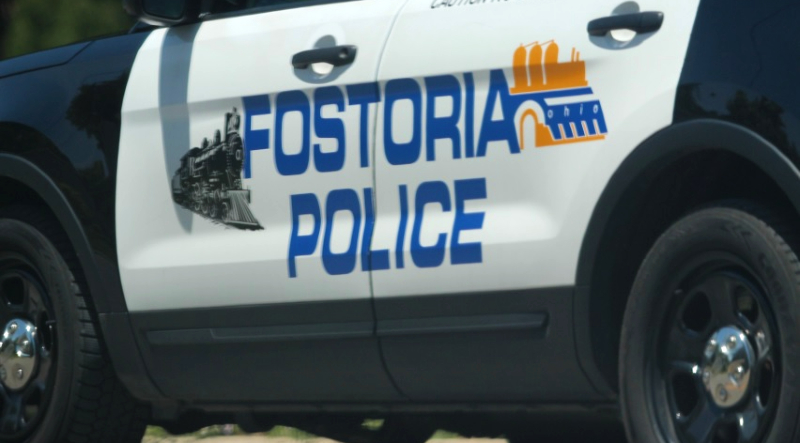 The Fostoria Police Division is reminding residents of a simple way to prevent their vehicle from being stolen.

Police say they’ve been receiving several reports of vehicle thefts and that most of the thefts have one thing in common; the vehicles were unlocked and the keys/fobs were left inside.

The police department says a little prevention goes a long way, and everyone should lock their vehicle when it’s left unattended and take the keys with them.

Additionally, any valuables should be taken with you or kept out of sight in the vehicle.

Police say the recent thefts have happened in various parts of town, so it doesn’t appear the thieves are targeting one area.

Anyone who has surveillance footage of one of the thefts is encouraged to contact the police department.

In March, the Hancock County Sheriff’s Office said it was seeing an increase in vehicle thefts, and in many instances, the vehicles were unlocked and the keys were inside.