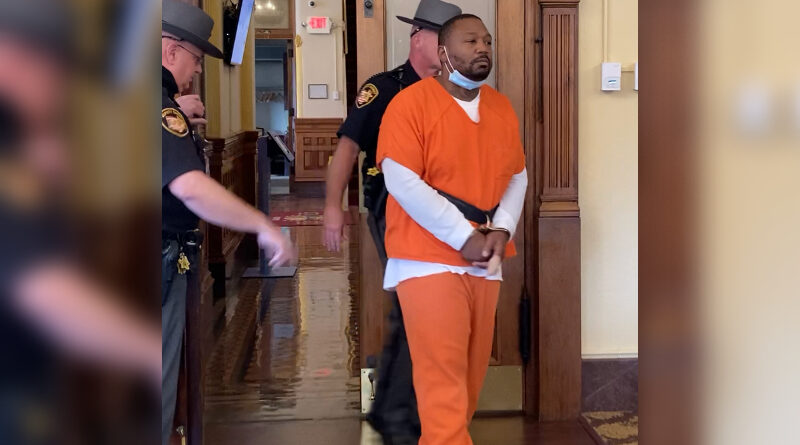 The man accused of shooting and wounding a state trooper in Findlay last fall has waived his right to counsel and will represent himself at trial.

His waiver of right to counsel was filed on Friday.

The waiver points out that Judge Routson believes that it’s not in Hathorn’s best interest to represent himself at trial, and that the waiver of counsel is revocable.

Court records show that an attorney will be appointed by the court to act as standby counsel during the trial.

The 43-year-old from Muskegon, Michigan was previously indicted by a Hancock County Grand Jury on six felony charges, including felonious assault on a peace officer, in connection with an altercation with a state trooper that left the trooper with a gunshot wound.

The video below is from Hathorn’s arraignment in October.