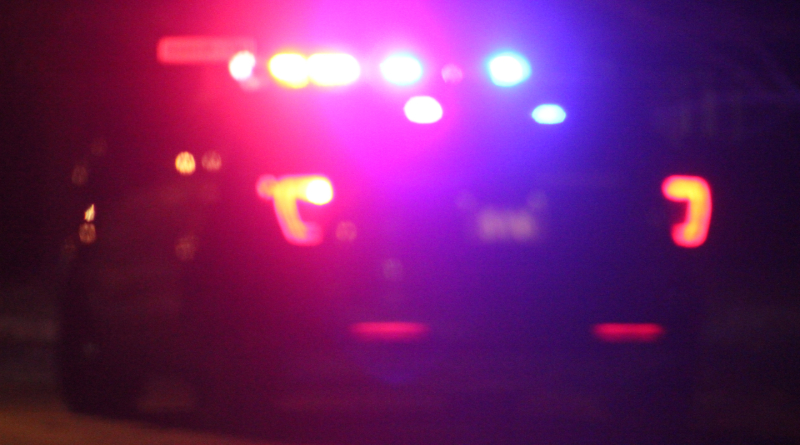 The Ohio State Highway Patrol says a suspect with a felony warrant led troopers on a pursuit through three counties in northwest Ohio.

At about 10:50 Tuesday night troopers from the Bowling Green Post responded to Interstate 75 after being notified that the Toledo Police Department had been in pursuit of a Hurricane RV and had terminated their pursuit.

Troopers took over the pursuit, which ended up spanning 62 miles through Wood, Hancock and Allen Counties.

Most of the tires on the RV were deflated by spike strips put out by troopers from the Lima Post of the Ohio State Highway Patrol.

The driver pulled over near Lima and was taken into custody after a brief standoff.

The suspect was identified as Larry D. Keith Jr., 38, of Maryville, Tennessee.

He’s facing charges of failure to comply and improper handling of a firearm in a motor vehicle.