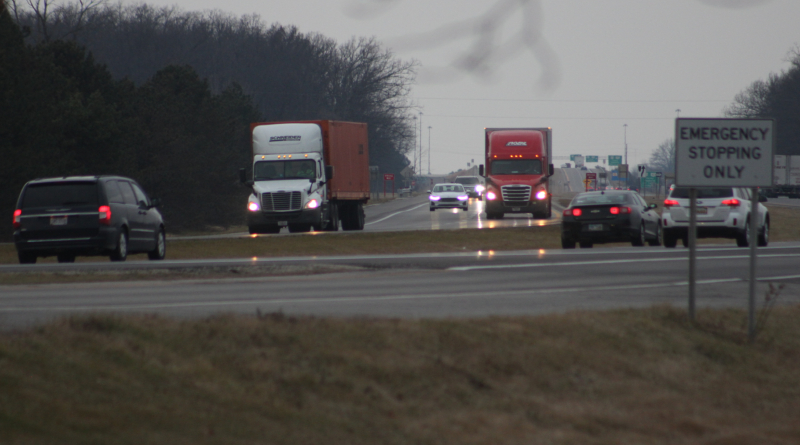 (ONN) – Ohio’s governor and department of transportation director say their vision for the state’s rest areas are the opposite of what Ohio’s former governor set forth to accomplish.

The director of the Ohio Department of Transportation, Jack Marchbanks, said efforts to use Ohio’s rest areas as a means to promote “all that’s good about Ohio” are “a 180-degree turn” from the administration of John Kasich, who proposed privatizing the state’s 84 rest areas and suggested selling off naming rights for each rest area to corporate sponsors.

Renovation work on three rest areas, which began under Kasich, has been completed.

And the DeWine administration has plans to rebuild at least four rest areas.