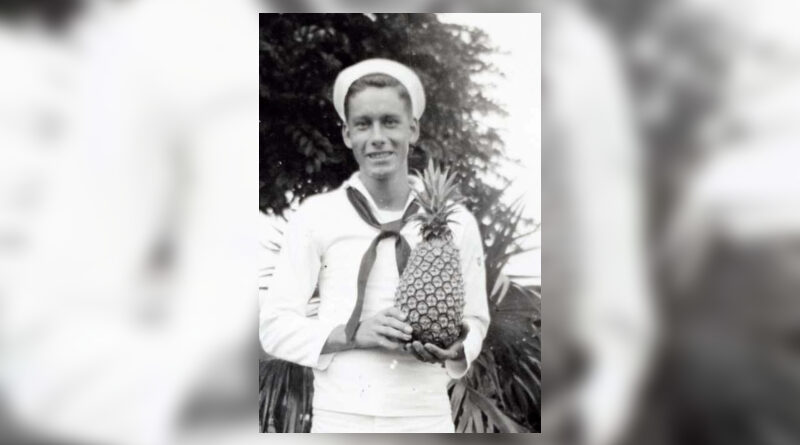 An Ohio man who was a sailor in World War II and was killed in the attack on Pearl Harbor will finally be laid to rest this summer.

Navy Musician 1st Class Joseph Hoffman was assigned to the USS Oklahoma, which capsized after being hit by Japanese torpedoes at Pearl Harbor on December 7th, 1941.

The 1936 Chillicothe High School grad is expected to be buried on Friday, August 26th in a yet to be determined location.