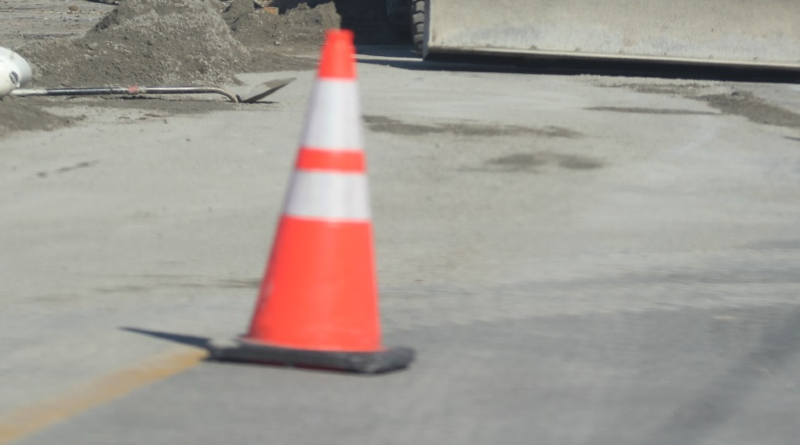 A road closure for a storm sewer project in McComb has been delayed.

The Ohio Department of Transportation says the 21-day closure related to a storm sewer installation at the intersection of State Route 235/Park Drive and State Route 613/Main Street in McComb has been delayed one week and will now begin on Monday, March 8th.

ODOT says work on the project will begin on March 1st as planned but the closure will not be required until the following week.

Work will take place from the intersection, west to the railroad crossing.

Traffic will be detoured.

All work will be contingent upon the weather.

Get more on the project, including maps of the detours, by clicking here.