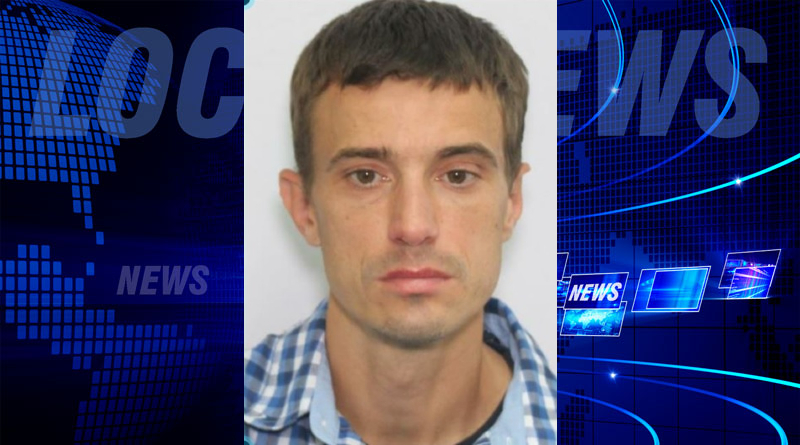 A man is wanted in Putnam County after authorities say he robbed a person at gunpoint and stole their vehicle.

Investigators say the man, later identified as 39-year-old James M. Phillips, took a woman by gunpoint outside the Dollar General on South Main Street in Columbus Grove on Saturday night.

Police say he forced the woman into her car and made her drive towards Ottawa.

The woman says he held a gun to her head and took all the cash she had on her.

The woman said that Phillips said he was a Christian and that nothing bad would happen to her if she obeyed.

Eventually, she was able to convince him to let her out of the car on road 9-K.

Phillips sped off and the woman was able to flag down someone for help on State Route 65.

A warrant’s been issued for Phillips, who police say is armed and dangerous.

He may be in the Toledo area, and anyone with information is urged to call the Putnam County Sheriff’s Office at 419-523-3208.

The car is a red Hyundai Sonata with Ohio plates of HAS-4067.