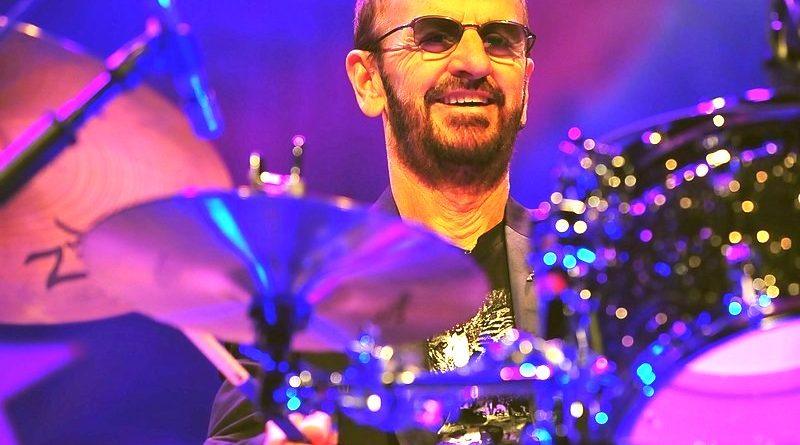 Ringo Starr‘s new EP, Zoom In, will be released on March 19th. The collection’s lead single “Here’s To The Nights,” which was released late last year, was written by famed songwriter Diane Warren, and features backing vocals by Paul McCartney, Dave Grohl, Joe Walsh, Sheryl Crow, and Lenny Kravitz, among others.

Making his first appearance on a Ringo project is the Doors‘ Robby Krieger, who supplies the guitar to the track “Zoom In Zoom Out.” No street date has been announced for the set.

The tracklisting to Zoom In is: “Zoom In Zoom Out,” “Here’s To The Nights,” “Waiting For The Tide To Turn,” “Not Enough Love In The World,” and “Teach Me To Tango.”