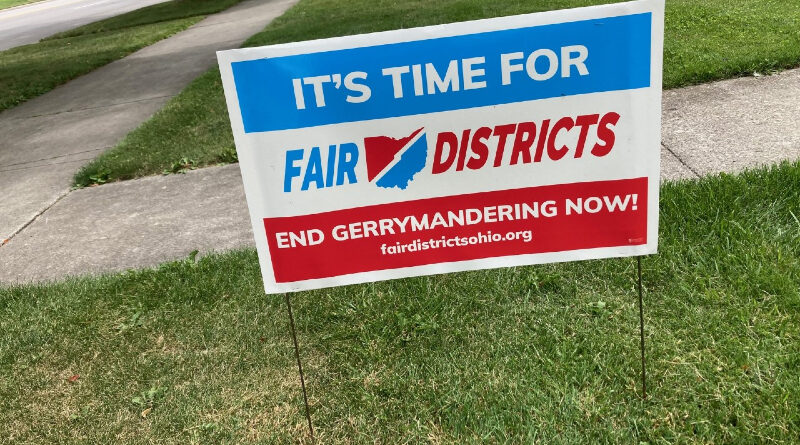 Now that challenges have been issued against Ohio’s new legislative maps – that were redrawn by the Ohio Redistricting Commission last weekend and passed along party lines – the Ohio Supreme Court will now consider whether they are constitutional.

This comes after the Ohio Supreme Court ruled the previous maps were gerrymandered toward Republicans.

Because the redistricting commission again couldn’t come to a bipartisan agreement, the maps will only hold for four years instead of 10.

The ACLU of Ohio says the commission was given a second opportunity to do the right thing: to produce fair and compliant maps; however, the majority-members once again defied the Ohio Constitution and put politics over people.

“To our dismay, the Ohio Redistricting Commission once again baked extreme partisan bias into the Ohio Senate and House districts. We ask the Ohio Supreme Court to strike down these gerrymandered maps, because Ohio voters deserve better”~ Jen Miller of @lwvohio #FairMaps https://t.co/ipOJjIMN9M