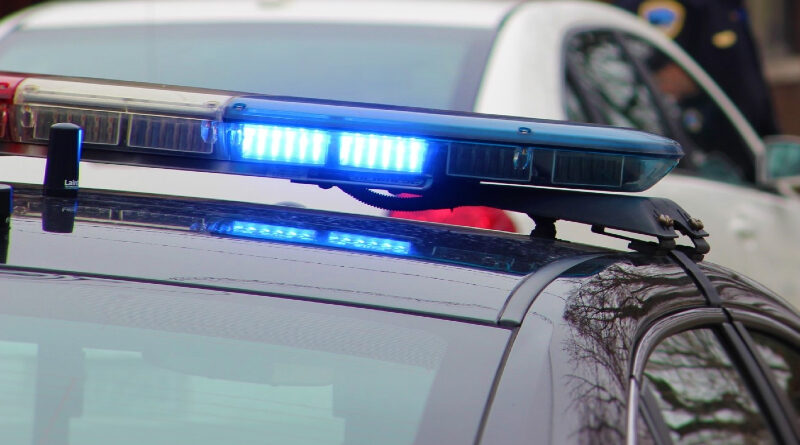 Police in Toledo are seeking information about the suspects involved in the drive-by shooting death of a 7-month-old girl.

Police say Desire Hughes was shot and killed while riding in a vehicle at Jackman Road and Hillcrest Avenue on Wednesday.

Her father was driving the vehicle and was grazed by a bullet.

Police are asking residents in the area to review any home security footage they may have, and to report anything suspicious they may have seen before, during, or after the shooting.

People with tips can call or text Crime Stoppers at 419-255-1111. Tipsters may be eligible for a reward.

On 4/27/22 Desire Hughes, only seven months old, was tragically shot and killed while riding in a vehicle at Jackman and Hillcrest. pic.twitter.com/9OP2QlCOp2